TestWe
How it works
Partners
About us
Blog
Demo 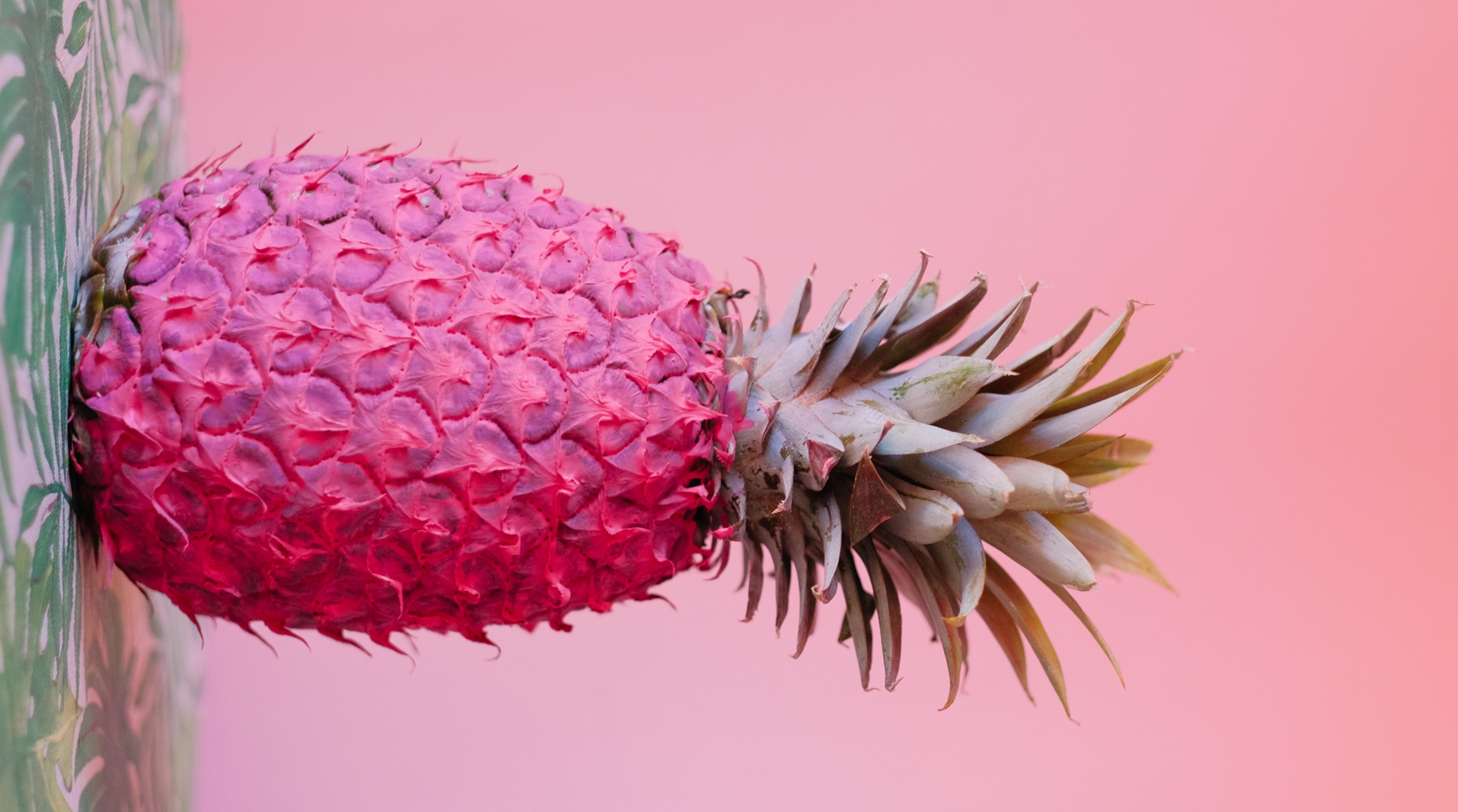 How to Assess Creativity in 2019


Here we goooooo LinkedIn's ?Skills Companies Need Most in 2019? popped up early January and it's quite interesting: Creativity seems to be (finally) the #1 top skill that companies are searching the most in future recruits.

That's right. That's good. Looks like the ?soft skill paradigm? is taking some form here. Little problem though. We speak of creativity as a skill, as a mindset, as talent? So first what is it?

According to Christine-France Peiffer, Doctor in Clinical and Projective Psychology at the University of Paris Descartes, creativity is ?the capacity to realize a production that is new and adapted?. That's right we chose this definition.

So a skill? When Tony Wan, Managing Editor at EdSurge, asked people about it? answers were quite mixed. Some said skill, some said mindset, some said both (what?).

What is sure is that it isn't an innate talent, it can be activated and exercised through many different methods. We'll go around that another time because there is another problem here. Grading. Yes again.

Higher Ed tends to have pretty standard ways to grade students skills or knowledge. But how the hell do we assess something as intangible as creativity?

For creative writing projects, assess the self-assessment. Meaning let the students do the job, then give an auto-critic or observation of this work. Assess the latter.

This method lets you have a clearer look at where the students' creativity was going to, meaning, having a more objective look at the performance.

By asking the students the process he adopted, the ?why?, the frame and the strategy, you have access to the most logic by the creativity. That, you can assess, and that has some importance in judging the student's skill mastery.


Let students decide how to do their rubric

The advantage of inviting students to do their own rubrics (for the whole class not just for themselves) is obviously the engagement.

It's about letting them talk about the subject of their assignment or assessment and imagine KPIs they'll have to match. Even more interesting, you ask them the question ?What would make that assignment good in that context??

Of course, it doesn't mean leaving them alone in the room or on the forum. Teachers should accompany them on this short journey.

So yeah, how about testing other kinds of assessment rather than using the good ol' writing/oral assessment? These make it difficult to catch the creativity in action of a student that's for sure.

So what about role-playing games? Or a visual representation of concepts? We already did a study of these two kinds of assessments that proved to be much more engaging and actually creative learning exercises for students. Have a look!

Creativity is a very big deal today in Higher Education. It is the symbol of a changing society and a changing way at looking at intelligence. You should definitely take this question seriously and invest as much as you can in making your students the creative minds of tomorrow.

TestWe is committed to protecting and respecting your privacy, and we’ll only use your personal information to administer your account and to provide the products and services you requested from us. From time to time, we would like to contact you about our products and services, as well as other content that may be of interest to you. If you consent to us contacting you for this purpose, please tick below to say how you would like us to contact you:

You may unsubscribe from these communications at any time. For more information on how to unsubscribe, our privacy practices, and how we are committed to protecting and respecting your privacy, please review our Privacy Policy.

By clicking submit below, you consent to allow TestWe to store and process the personal information submitted above to provide you the content requested.